Director Arnold Heijmans says the company has been incredibly pleased with the effective and economic performance of the product. He said: “The first time you use RootWave Pro it is visibly effective, and when you come back to do second treatments the area of Japanese Knotweed is already shrinking.

“The biggest advantage is that you can specifically target the Knotweed, working around other plants to protect other wildlife that you want to keep.”

Heijmans use RootWave as its “weapon of choice” in public parks and woodland and the team is pleased with how safe the product is both during and after use. It can be used without shutting the parks, simply by putting up warning signs and safety barriers, as recommended in the operator training.

Once treatment is finished, the public and local wildlife can enjoy the area immediately without the presence of chemical herbicide residues.

Arnold says: “Previously we were hoeing or mowing but the Japanese Knotweed would grow back. With RootWave Pro we are attacking the root, you get either no grow-back or significantly reduced grow-back and the beautiful thing is, because you are targeting only the invasive species the local plants do grow back.

“Compared to our previous methods the running costs are very low and the set-up is ideal, you don’t need a big machine to move it around and that makes the costs per square meter very low.” 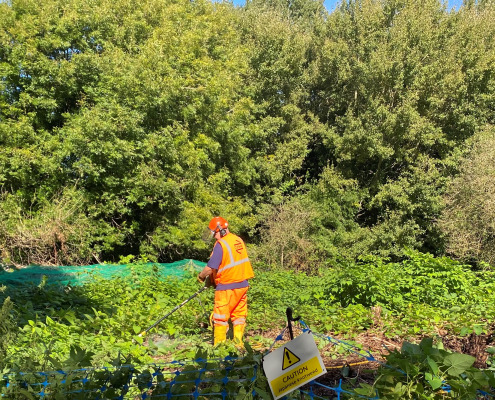 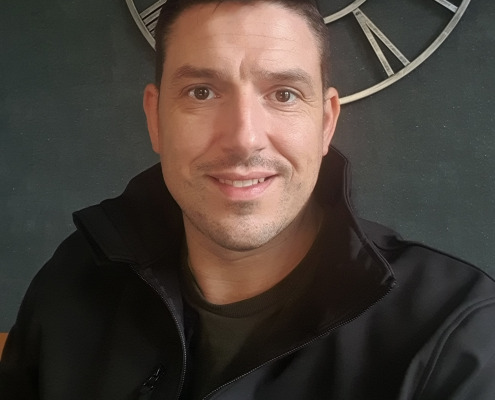 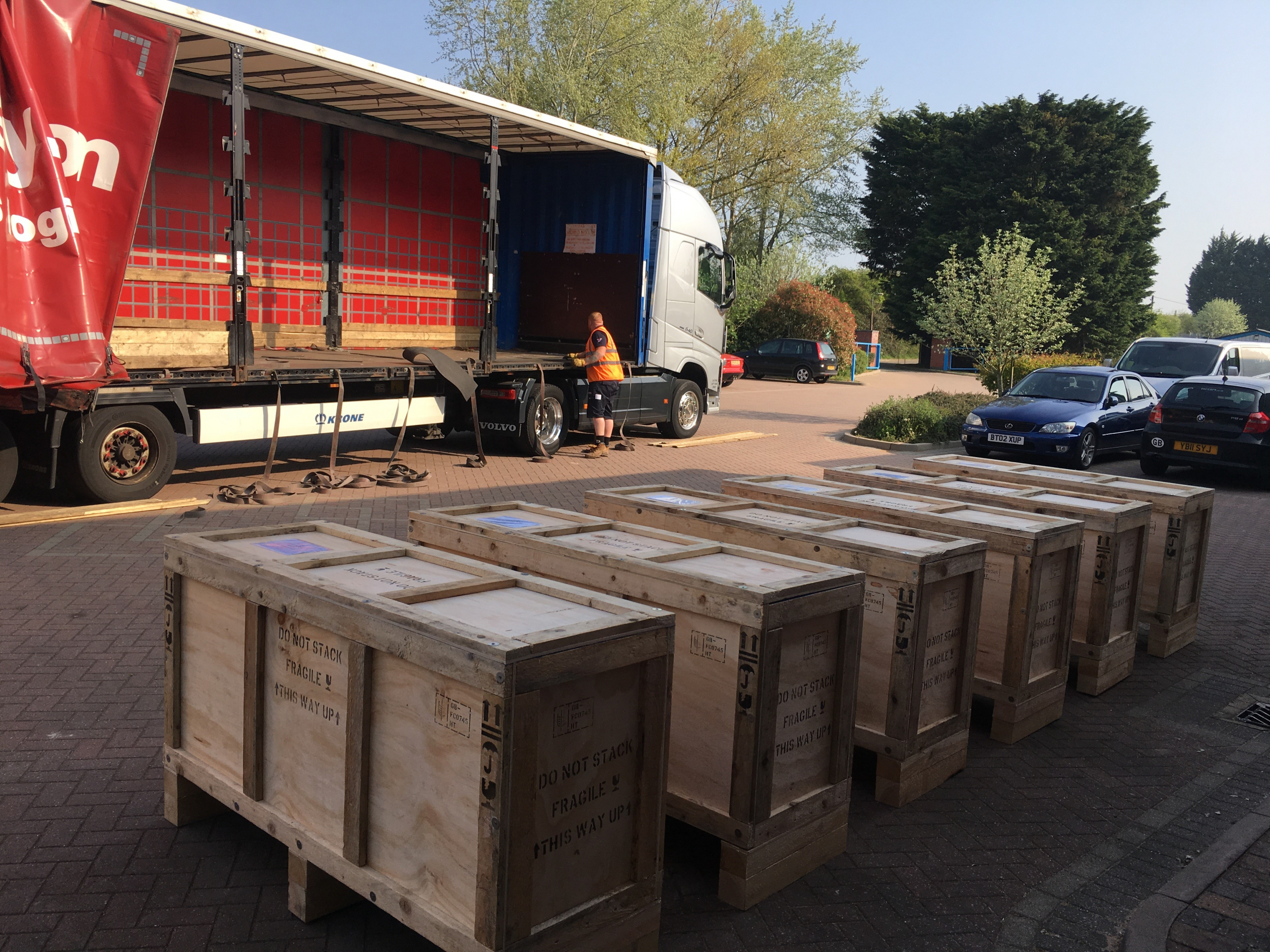